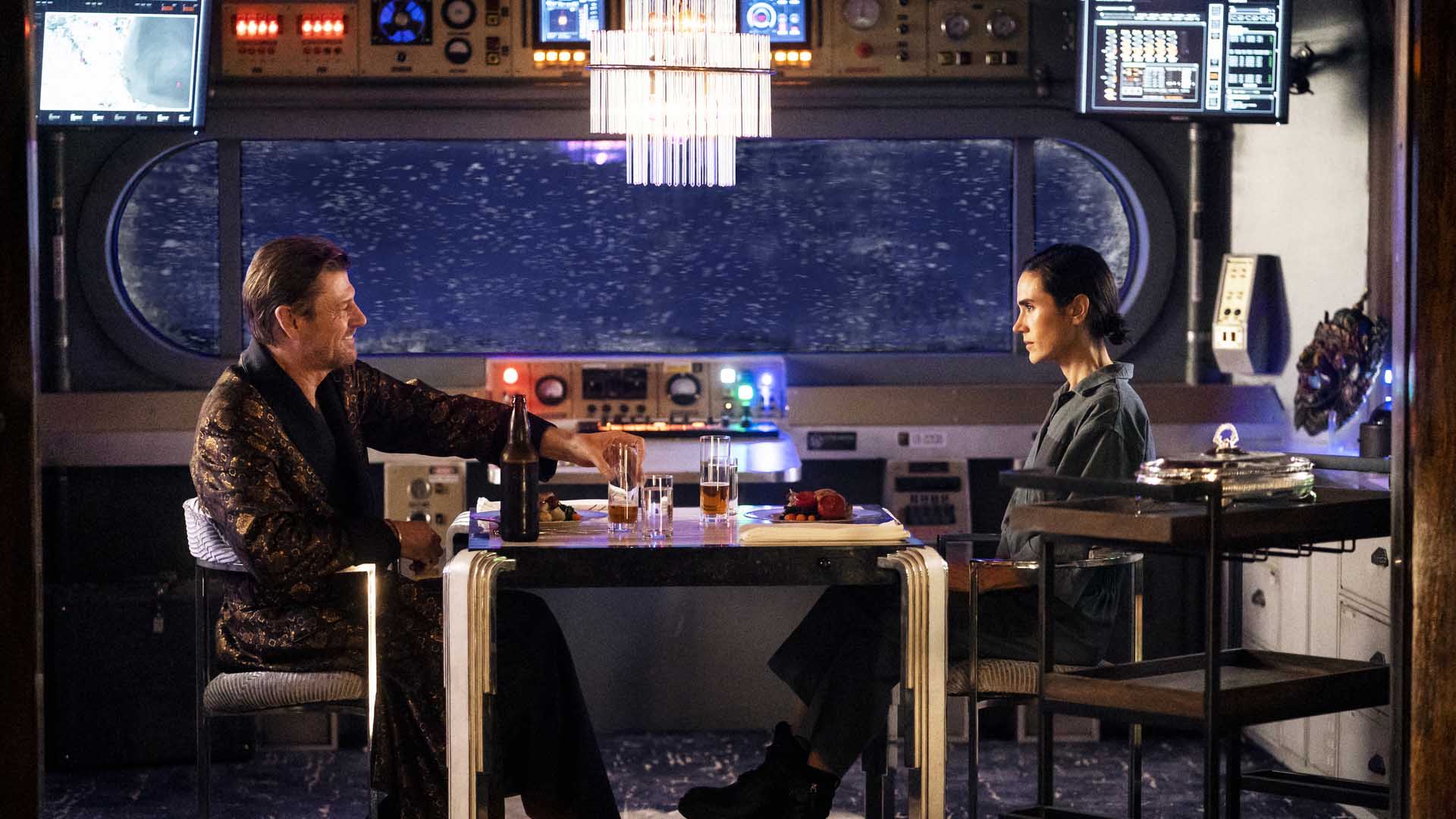 The place: earth in the near future. The situation: a frozen planet chilling at a frosty -119 degrees celsius, as caused by humanity’s attempts to combat climate change. The only solution: a constantly hurtling 1001-car train that plays host to the world’s only remaining people. But, instead of banding together on the speeding locomotive, the residents of Snowpiercer have transported society’s class structure into the carriages of their new home.

That’s the story that drives Snowpiercer — on both the big screen and on TV. First came Bong Joon-ho’s 2013 film, which marked the acclaimed South Korean writer/director’s first English-language film, and one of the movies that brought him to broader fame before Netflix’s Okja and 2019’s 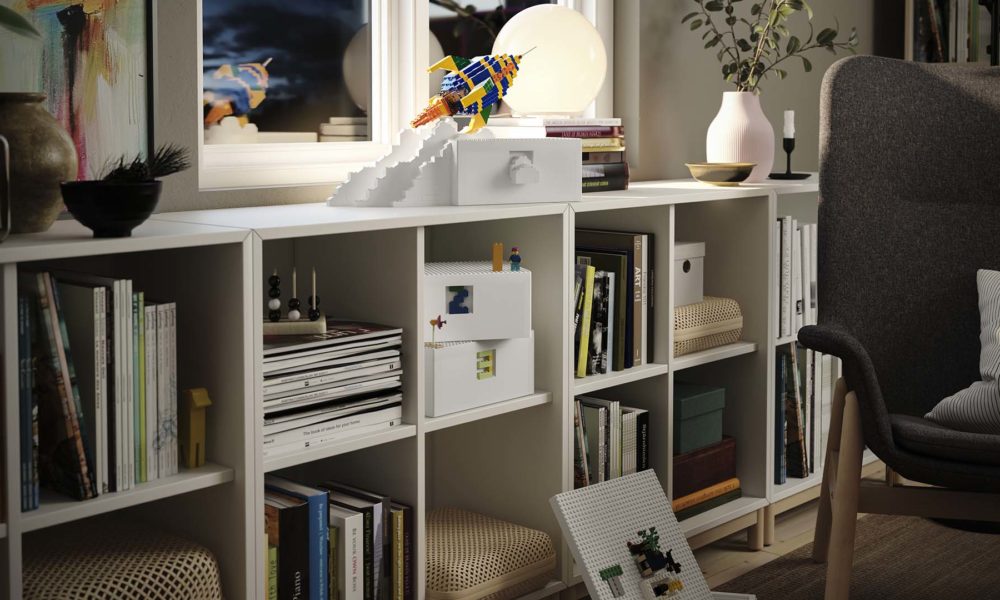 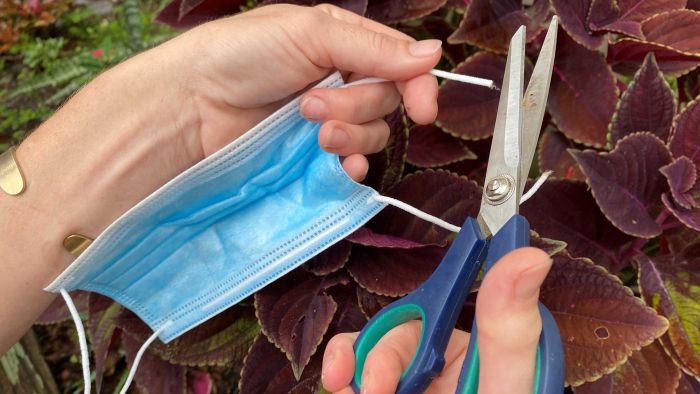