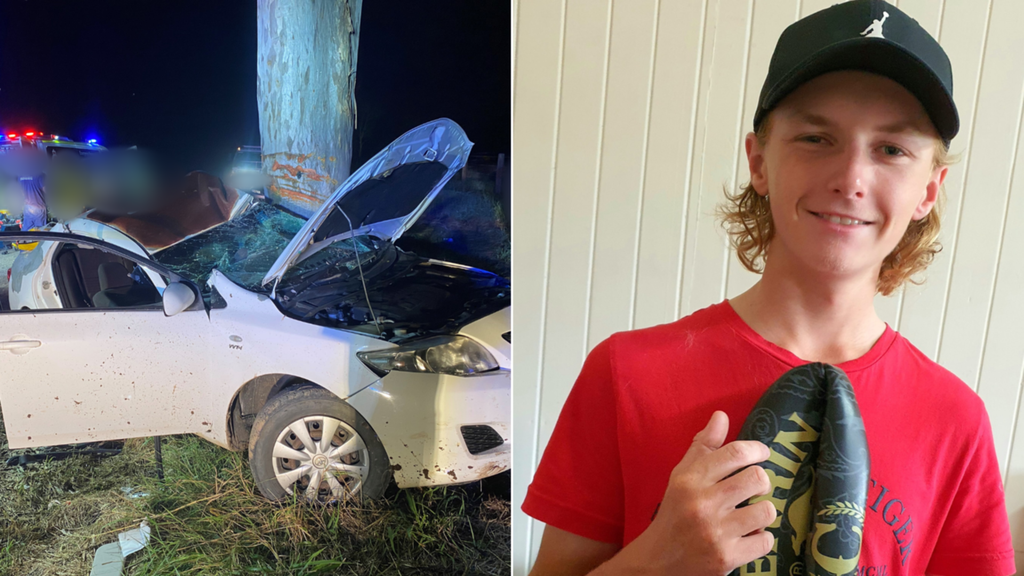 A “loved and respected” teenager is being remembered after dying in hospital days after a crash in Queensland.

Rykah Burr had been in an induced coma since the crash at Wolvi, in the state’s Gympie region, on Sunday April 11.

The 18-year-old was one of three people in a Toyota Corolla when it veered off the road and smashed into a tree.

Rykah sustained critical injuries during the crash and died on Wednesday night.

A 15-year-old girl was taken to hospital after the crash but has since been released.

In a statement posted to a GoFundMe page set up for Rykah and his family, the 18-year-old’s mum Nikki Burr described him as her… 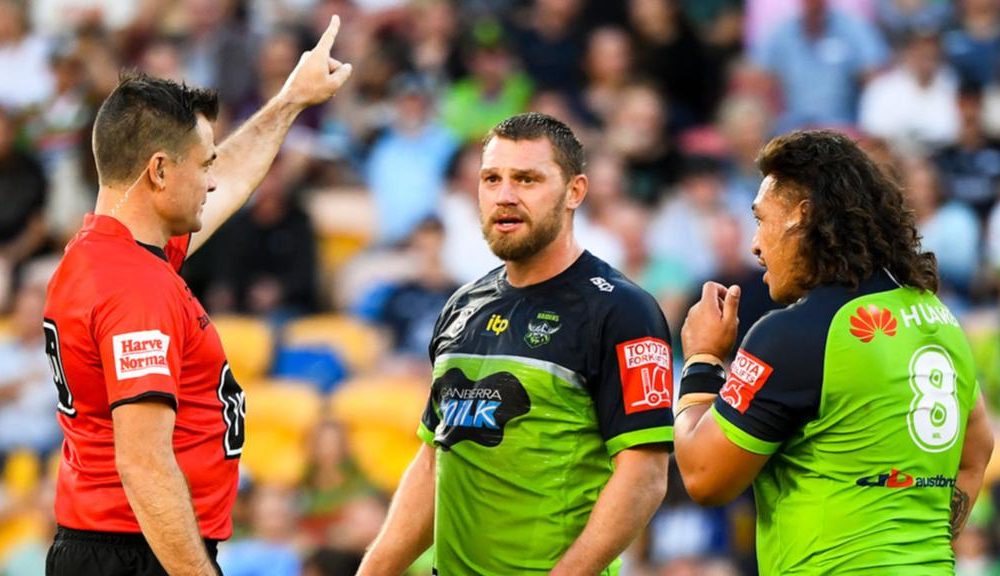 NRL judiciary carnage from Magic Round impacts State of Origin

Legends!Weekend Comp Results We took a little crew down to Byron Bay this pa…