When the pallbearers brought Phil McLean’s coffin into the chapel, there were gasps before a wave of laughter rippled through the hundreds of mourners.

The coffin was a giant cream doughnut.

“It overshadowed the sadness and the hard times in the last few weeks,” said his widow, Debra.

“The final memory in everyone’s mind was of that doughnut, and Phil’s sense of humour.”

The doughnut was the latest creation by Phil’s cousin Ross Hall, who runs a business in Auckland called Dying Art, which custom builds colourful coffins.

Other creations by Mr Hall include a yacht, a fire truck, a chocolate bar and Lego blocks. There have been glittering coffins… 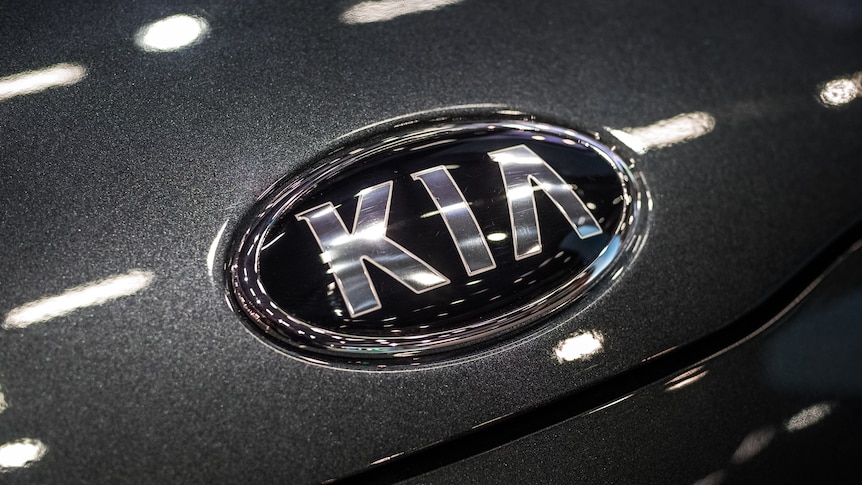 Kia models recalled over fears engine could catch fire, even when switched off