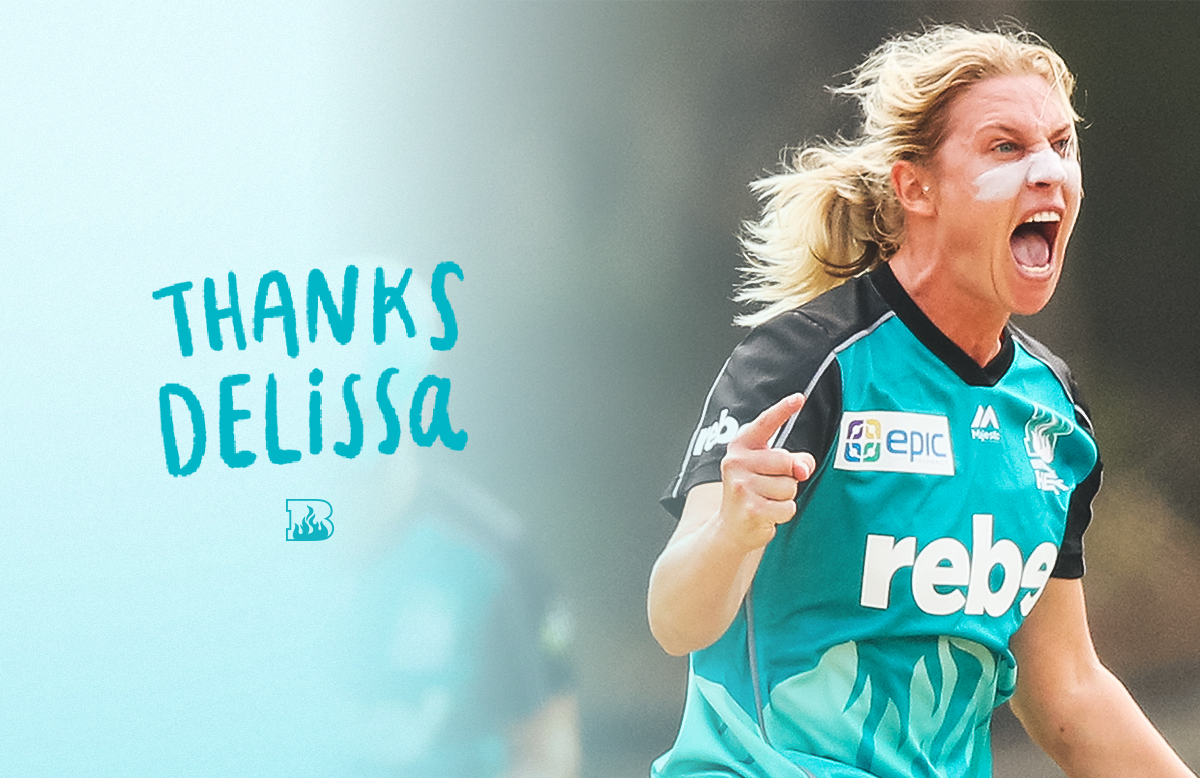 The 31-year-old informed Cricket Australia and Queensland Cricket this week of her decision to retire, ending a remarkable international and domestic playing career which included representing her country whilst still in her teens and being a member of three ICC World T20 Cup winning squads.

The Warwick product played in Queensland’s first national women’s title win, the 2013-14 WT20 championship, and was then a key member of the WBBL Brisbane Heat’s historic two-time championship team.

QC CEO Terry Svenson thanked Kimmince for her outstanding contribution to the game.

“It’s been a privilege to watch Delissa play for Australia, the Fire and the Heat,’’ he said. “Her skills as a player… 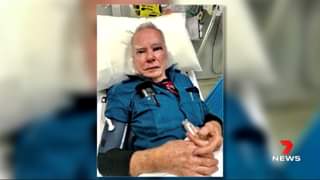 There are fears assaults on first responders are on the rise, after a Dalby para… 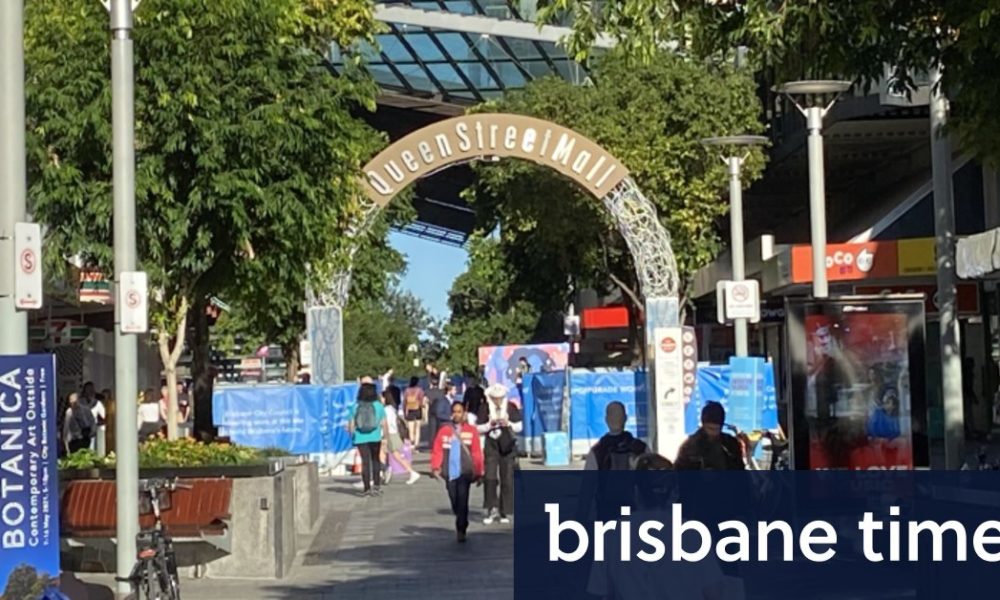