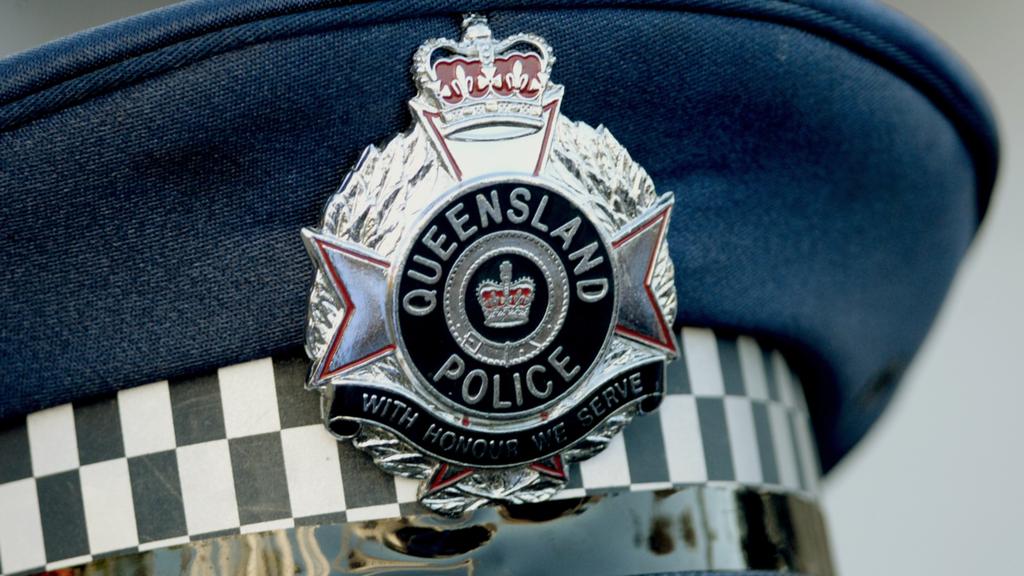 A jury has been unable to reach a verdict in the case of a police sergeant charged with indecently touching a female colleague during a training exercise.

Jason Scott Renwick, 49, pleaded not guilty to one count of sexual assault over the incident at a Brisbane training facility on February 6, 2019.

But the Queensland District Court jury was discharged on Thursday after the members were unable to reach a verdict having deliberated for about 13 hours.

Renwick was being retried after another jury was also unable to reach a verdict in a trial in August.

The exercise on a staircase involved one officer passing another in a cover position and tapping or squeezing them on the shoulder or thigh while saying “last man”.

Renwick was accused of… 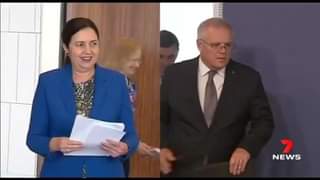