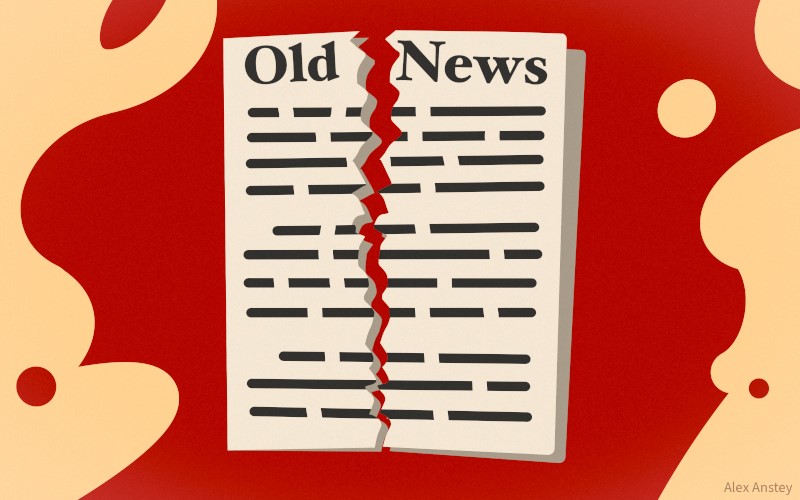 Not only is there no business case for the changes – apart from a gift to decaying mainstream media businesses – but US trade officials have slammed the bargaining code as possibly contrary to the US Australian Free Trade Agreement, and the man who started it all, claims the regulation is contrary to the very idea of the Internet.

Sir Tim Berners-Lee, the computer scientist who in 1989 invented the world wide web is undoubtedly a dispassionate voice in the debate, given he could have made a squillion from his work but instead gave it away. As Sir Tim stated:

“Had the technology been proprietary, and in my total control, it would probably not have taken off. You can’t propose that something be a universal space and at the same… 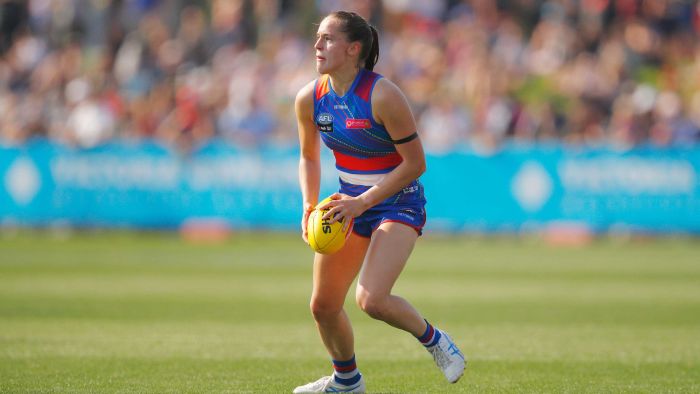