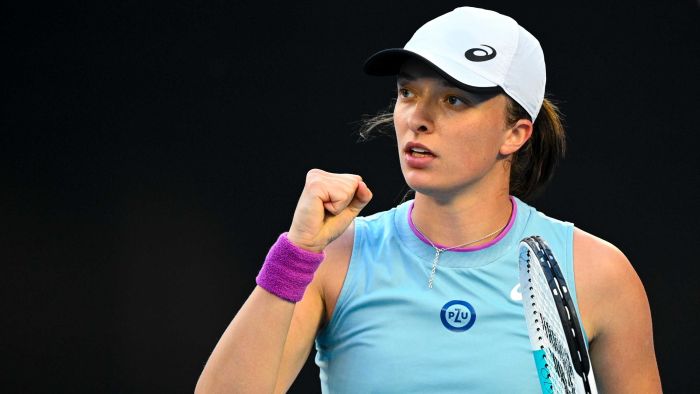 Poland’s Iga Świątek has steamrolled Belinda Bencic in a straight-sets to win the Adelaide International.

The 19-year-old’s dominant performance in the final completed a stellar tournament in which she did not drop a set. She lost just 22 games in five matches.

Świątek, who reached the fourth round at the Australian Open, seized momentum midway… 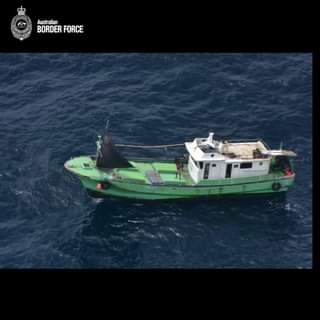