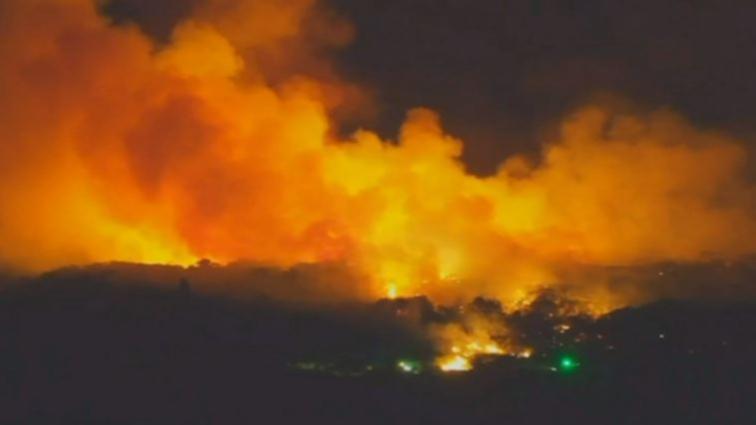 Two men have admitted they were responsible for an illegal campfire, which sparked a devastating inferno on Queensland’s Fraser Island.

But Liam Cheshire and Dominic McGahan have escaped a criminal conviction and instead were slapped with a fine.

The pair did not appear in person but entered written guilty pleas in Hervey Bay Magistrates Court on Thursday.

They were among four men and a teenager camping on the World Heritage-listed island’s Eastern Beach on October 14.

They started a campfire which they attempted to extinguish with sand.

However, it kept smouldering after they left the camp site.

The fire caught surrounding bushland which led to a blaze which burned for two months.

It also destroyed more than 87 thousand hectares of the… 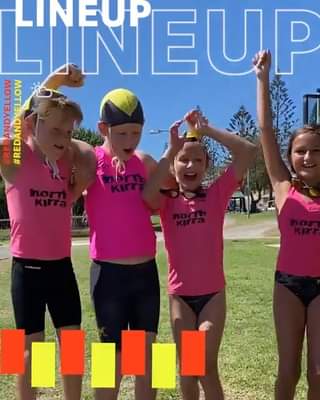 ONE WEEK to go until QLD Youth State Championships 2021. Richard, Lily, Alex and…