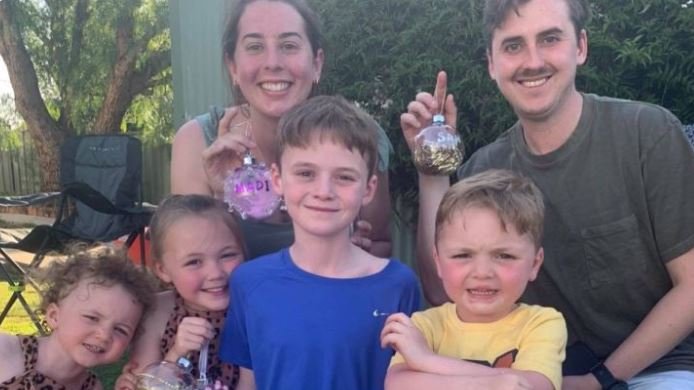 Sam Burns said his heart seemed to stop beating the moment his mother called to tell him the news.

His older sister Corrina, a victim of domestic violence, had taken her own life in her South Australian home.

Her two oldest children made the discovery some hours later after she failed to pick them up from school.

Mr Burns had spoken to his sister days before her death and reassured her that they would see each other again soon.

ABC News quiz: Will you celebrate victory with a fist-bump?