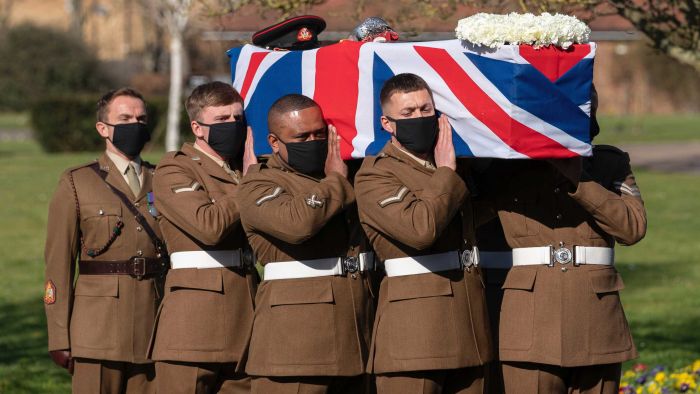 Britain has bid farewell to Captain Sir Tom Moore with a nationally televised funeral for the 100-year-old war veteran who became a global hero for his extraordinary fundraising efforts during the pandemic.

Soldiers formed a guard of honour at the small ceremony held by Captain Sir Tom’s family at a crematorium in Bedford in central England.

Six soldiers from the Yorkshire Regiment, the successor to the one Captain Sir Tom served in during World War II, carried his coffin, draped with the Union Jack and his military cap and sword as 14 soldiers gave a firing salute. 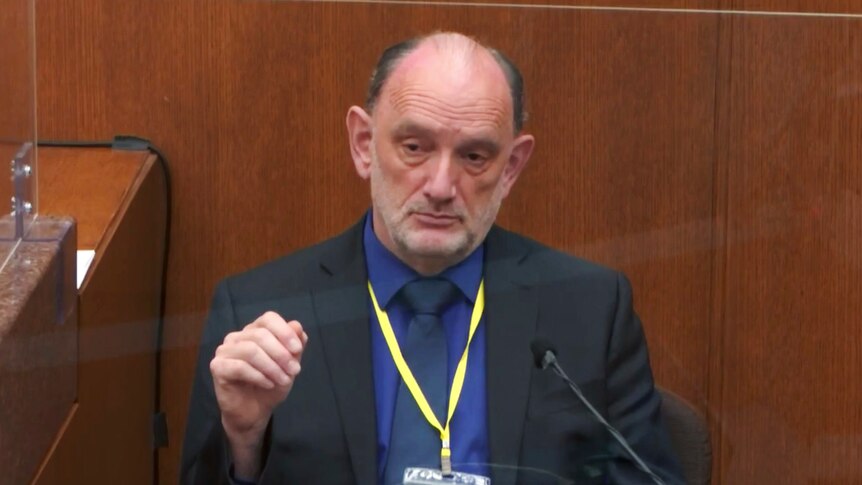